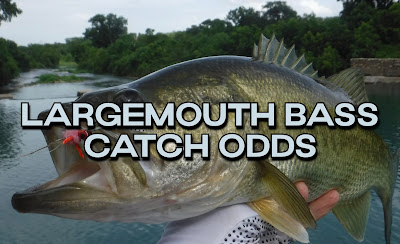 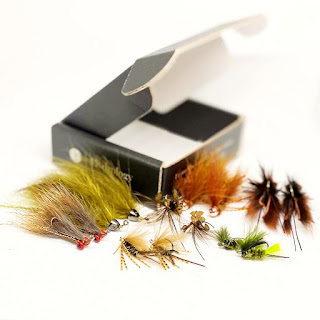 Flydrology (sponsor of The BIG Year TFFF) has launched the new spring line of flies.  It is "crawfish" heavy, including new offerings of crawfish patterns and a collection of many different crawfish flies.  Be sure to check them out! Crawfish Collection Meat Whistle Squirrelly Crawfish Crawbody And don't forget the White Bass run is warming up, so stock up on your White Bass Favorites! White Bass Bundle Clouser Minnow Collection Do you enjoy Texas Freshwater Fly Fishing?  If so, you can support TFFF by making purchases at Flydrology.com  Your support helps keep Texas Freshwater Fly Fishing up and running, with quality content and a great Facebook group! Other posts you will LOVE: Fish Spotlight: Largemouth Bass Five Flies for Summertime Bass Fall Bass on the Fly The Overlap Score: An Effective Method For Choosing Your Flies 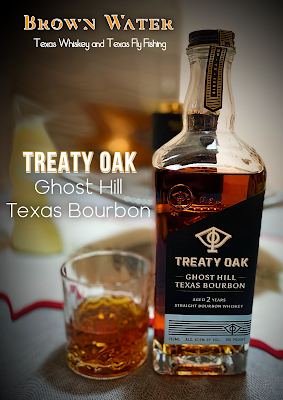 Our first 100% grain to glass Texas Bourbon reviewed by Texas Freshwater Fly Fishing for Brown Water , Treaty Oak's Ghost Hill Texas Bourbon is named after the 28-acre ranch home in Dripping Springs, Texas, where this unique whiskey  is made with local heirloom grains from Barton Springs Mill.  It is mashed, fermented, distilled, barreled, and aged at the Treaty Oak Distillery .